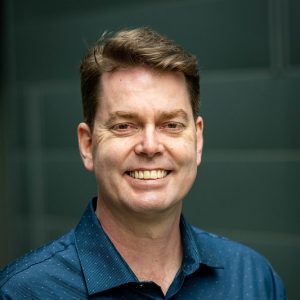 The Second World War became a total war for Canada, drawing in virtually every person in virtually every region of the country in diverse ways, including Canada’s First Nations population. As wards of the state, this was not Status Indians’ war to fight, and yet more than 4,000 enlisted, and extensive patriotic gestures, voluntarism, and war employment on the Homefront suggest that First Nations people mostly did see this as their war. Why was this so? And what implications did this have for First Nations’ place and status in Canadian society?

R. Scott Sheffield is an Associate Professor of History at the University of the Fraser Valley, and spent more than 25 years researching Indigenous military service in Canada and transnationally. He has published The Red Man’s on the Warpath: The Image of the ‘Indian’ and the Second World War, and (with Noah Riseman) Indigenous Peoples and the Second World War: The Politics, Experiences and Legacies of War in the United States, Canada, Australia and New Zealand.

The Maple Leaf Route webinar series is a partnership between the Laurier Centre for the Study of Canada, the Canadian Battlefields Foundation and the Juno Beach Centre Association.